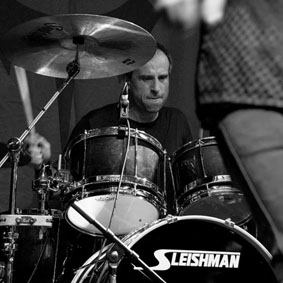 Nik has previously drummed with several iconic Australian acts, including Celibate Rifles, Tumbleweed &  has been with one of the country’s most influential rock/indie/punk groups Radio Birdman for some time. An absolute powerhouse rock drummer, Nik’s as solid as they come. 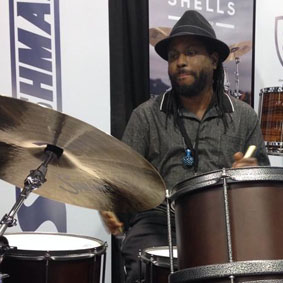 Kharon is currently living in the Las Vegas and drums up a storm weekly on  show ‘Sherry Gordy Presents’. Sherry Gordy is the daughter of Motown founder Berry Gordy and each week on the show, Kharon is backing the biggest names in the business. George Duke, Jackie McLean, Sheila E.,Gerald Wilson, Dizzy Gillespie, Ella Fitzgerald, Herbie Handcock, Dr. Dre & Snoop Dogg just to name a few!! 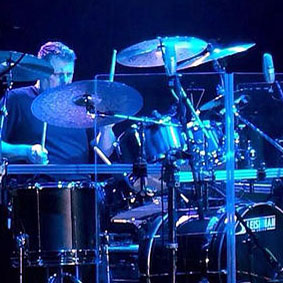 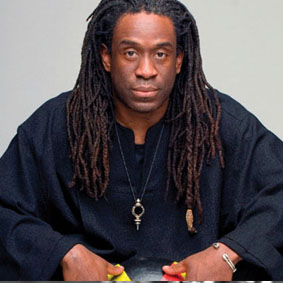 Will Calhoun, the widely acclaimed drummer from the Bronx, New York, graduated from the Berklee School of Music in Boston, where he received a Bachelors degree in Music Production and engineering. He was also the recipient of the prestigious Buddy Rich Jazz Masters Award for outstanding performance by a drummer. 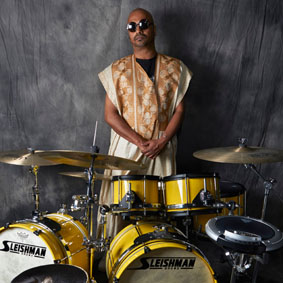 His mother says he was born with sticks in his hands. Junior works extensively with Australia’s top World Music Artists. He has also worked with Danielle Gaha, Deni Hines, African singer Gervais Koffi and most recently Grace Knight. He is an on and off member of the World Music group Caribbean Soul which is Australia’s leading Soca/Calypso/Reggae/ Salsa band, with whom he has played on three CDs and toured nationally and around the world.

Tony Floyd started playing drums at the age of eight and professionally from the age of fifteen. Over the period from 1989 till present Tony performs with ‘Things of Stone and Wood’.  He toured with them in Europe and Canada and appeared both in Australia and overseas with ‘Hot House Flowers’, ‘Midnight Oil’, ‘Bjork, Hall and Oates’, ‘The Jayhawks’, and ‘The Black Sorrows’. 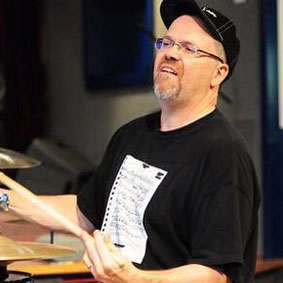 A Sleishman Artist since 1998, Doug Tann has been a professional drummer for over 40years. He has performed and recorded with Stanley Clarke, Regina Carter, Della Reese, Dean Martin, The BBC Radio Orchestra, The S.I.R Hollywood Big Band & has headlined in Las Vegas as both a Musical Director and Drummer. 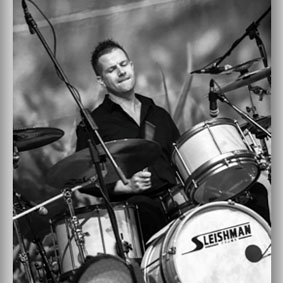 Jack Bennett is a professional drummer and teacher from Melbourne, Australia, with over 15 years experience in the industry. Having taught online, offline, and in private and public schools, Jack brings a wealth of teaching experience backed by over 2,000 professional gigs worldwide. 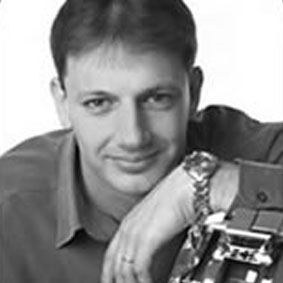 Bill Kezelos is one of Sydney’s leading drummers and teachers. With vast experience in studio sessions and playing for cabaret artists in the variety entertainment community, Bill’s talents and diversity have made him a very sought-after musician and Teacher. 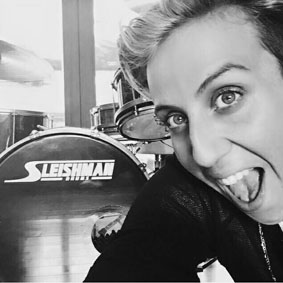 Drummer for many different acts and artist’s including ARIA & 8 times Golden Guitar winners The McClymonts. Mish is also owner/song writer/co-producer of a boutique music studio in Sydney. 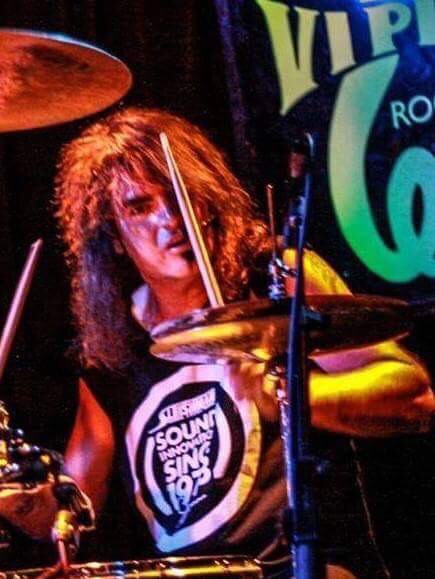 An LA based drummer, Randal is busy between numerous bands and artists. The legendary heavy rock group ‘Bitch’ is where Randal is focused the most these days http://www.vh1.com/news/208944/the-hair-metal-100-part-4/

As far as Sleishman goes, Randal said, “I honestly believe they are the best sounding drums I’ve ever heard anywhere. The 22″ kick sounds like the baddest 24″ beast and the toms just sing in any tuning.  David and company have been nothing but wonderful to me and I’m honored to be with them.” 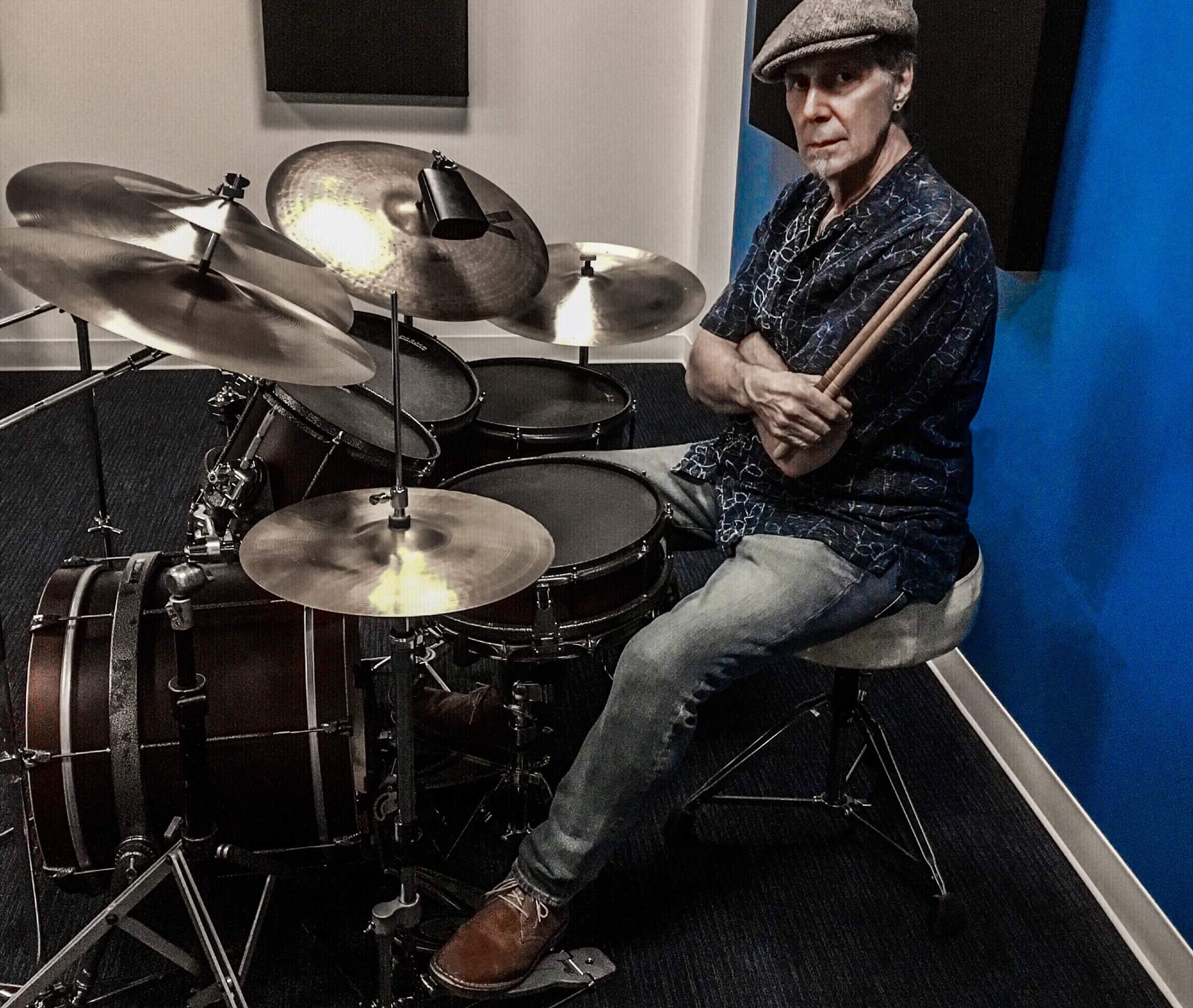 In 1969, Maury toured with Janis Joplin in her Kozmic Blues Band (performed at Woodstock, and several other large pop festivals, including Madison Square Garden). He can be heard on her I Got Dem Ol’ Kozmic Blues Again Mama! album on the hit single Try, and others. Maury’s television appearances with Janis include The Dick Cavett Show, The Tom Jones Show, The Glen Campbell Show, and The Music Scene. Maury is leading his own band these days http://bakersbrewband.net

“Nico is a Hard, Soft, Fast, Smooth, Groovy, Heavy and Laid Back drummer”, says his homepage on www.drummer.nl

..And he’s a Blues-Rock drummer from the Netherlands, busy with several bands. They shared the stage with musicians like B.B. King, Status Quo, The Sex Pistols, Rory Gallagher and more.

“Once I managed the specialty of Sleishman drums, I’ve never looked for any other sound again” – Nico